Brucellosis in humans and animals 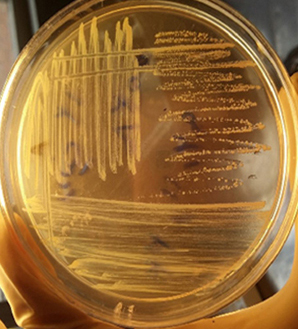 Brucellosis is a significant zoonotic disease, and the epidemiology of brucellosis in humans is directly related to the incidence of animal brucellosis. More than half-million new human cases are reported each year, mainly occurring in the Mediterranean region, parts of Africa and Latin America, as well as Western, South, and Eastern Asia. Apart from well-known endemic regions, brucellosis remains a neglected disease in many areas worldwide, leading to severe economic concern for the livestock populations by affecting animals of high economic value such as cattle, buffalo, camel, sheep, and goats. Economic losses of brucellosis for the livestock industry and small-scale livestock holders are usually due to infertility in both sexes and late-term abortion, decreased milk yield, decreased productivity, and increased veterinary costs in farms. According to our investigations, multiple factors influence brucellosis epidemiology, including management and trade systems, climatic conditions, and agroecological zones. Besides, the development of molecular diagnostic approaches, in support of culture and serology, considerably improved the diseases screening in humans and animals. The figure shows a Brucella clinical isolate from a camel. In the meta-analysis context, we identified potential risk factors that need to be addressed and further investigated their individual and combined impacts on brucellosis prevalence. Metaepidemiological data would help design adequate preventive strategies and control programs to improve One Health principles to reduce the brucellosis burden significantly.