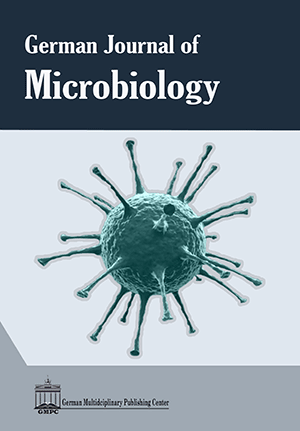 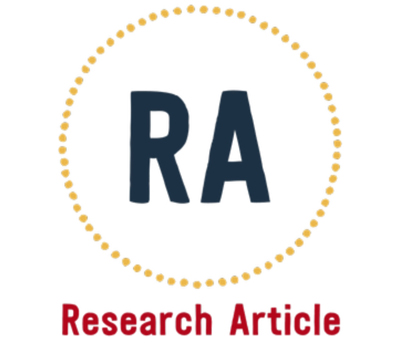 Nowadays, rabbits and guinea pigs are frequently adopted as companion animals, representing a vehicle for the dissemination of potentially pathogenic and allergenic fungi to their tutors. This study aimed to characterize the cutaneous mycobiota of these species and evaluate the association between mycological cultures results and several variables related to these animals’ husbandry. Hair and scales samples (n=102) were collected from 32 rabbits and 19 guinea pigs: 51 by pulling hairs surrounding lesions and collecting scales (if lesions present) or along the body of the animal (if absent); the other 51 samples were collected using Mackenzie’s technique. Samples were inoculated in Sabouraud Chloramphenicol Agar and Dermatophyte Test Media and observed daily during the incubation period. Isolated fungal species were identified based on their macro and microscopic morphology. A questionnaire was provided to the animal tutors to collect information on animal husbandry. The most frequently isolated species corresponded to saprophytic fungi, such as Aspergillus spp., Penicillium spp., Scopulariopsis spp.; yeasts such as Candida sp. and Rhodotorula sp. were also found. Statistical analysis showed that a positive mycological culture was related to animal’s age (p-value 0.00221) and the administration of ongoing medication (p-value 0.01532 for the variable anti-inflammatory drugs and 0,03680 for the variable antibiotics), while the number of isolated fungal species was related with animal’s species (p-value 0.00469 for the variable yard) and outdoor access (p-value 0.023260). These fungi have already been reported as responsible for mycotic infections in humans and animals, including dogs and cats, although they usually affect immunocompromised individuals. Therefore, these animals can represent a zoonotic risk, which may be related to animals age, species, ongoing medication, and outdoor access.